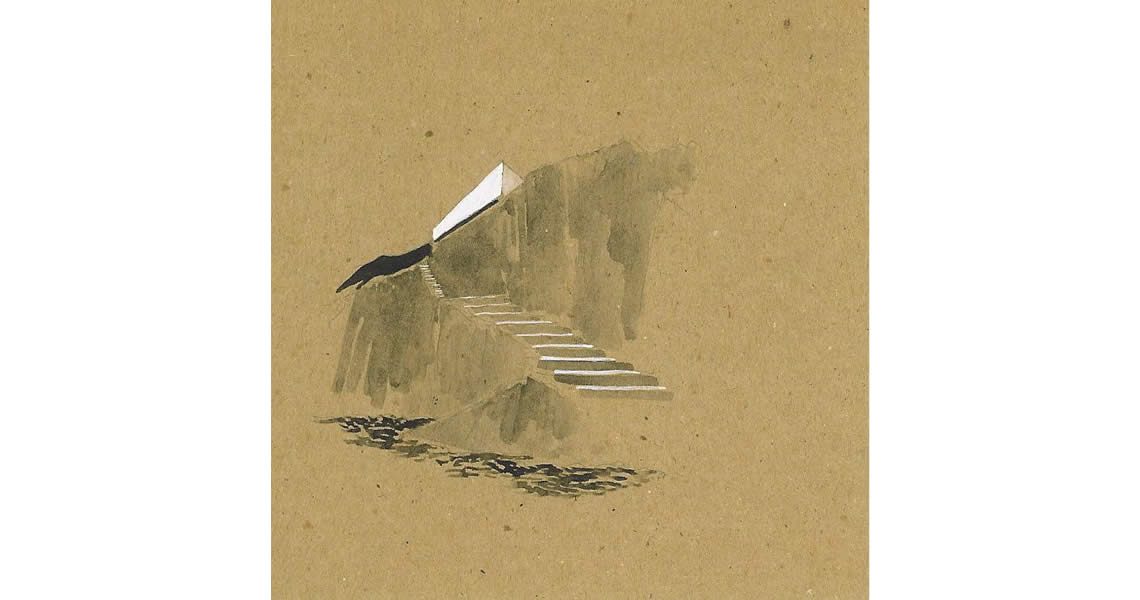 This project, proposed as a theological center and manuscript archive, began as a means to study, research and understand the work of St. Augustine. Born in 354 A.D., at the end of the Classical Age, and the beginning of the Medieval period, St. Augustine’s ideas on life and the human condition were controversial for his time, yet have profoundly influenced Western thought ever since. Based on his interpretation of ancient texts, dialogues with his intellectual contemporaries, and observations of life around him, his work and writings provide a vital link between antiquity and the modern world.

Intended for a mountaintop near his birthplace on the northern coast of Africa, the building accommodates dormitories for research fellows, a refectory, kitchen, library and reading rooms, a garden, and a variety of spaces for lectures, dialogue and meditation. Physically, the form of the building is derived from the monastic tradition of study, research and contemplation. Metaphorically, St. Augustine’s ideas are revealed through a variety of spatial concepts such as views and closure, light and shadow, expansion, contraction, movement and path. 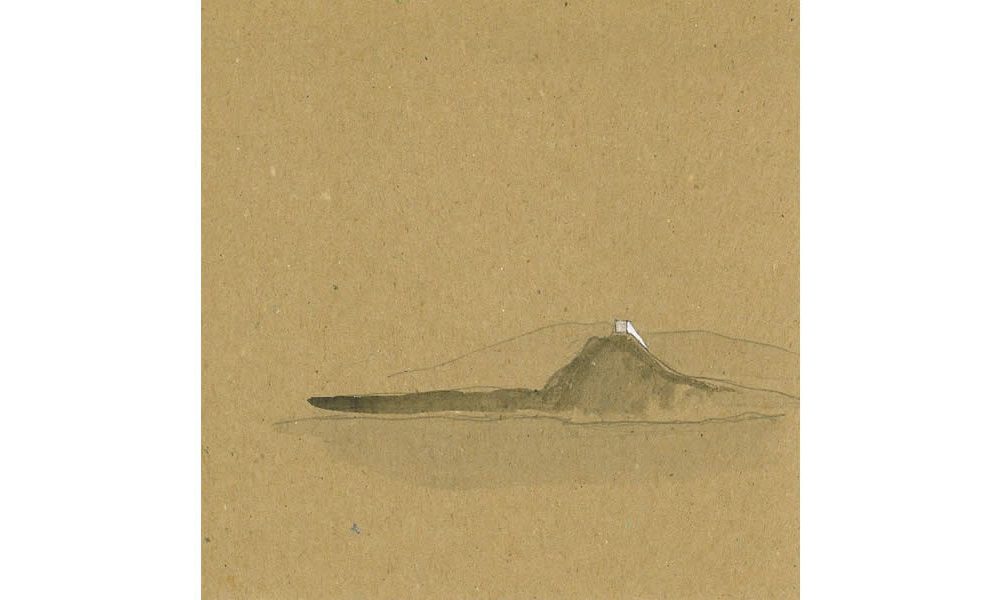 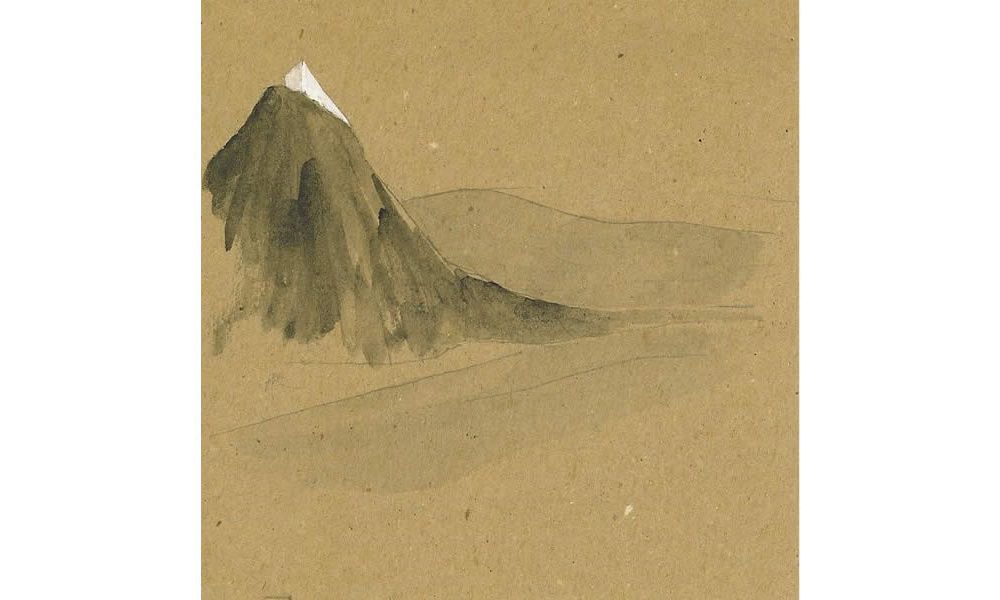 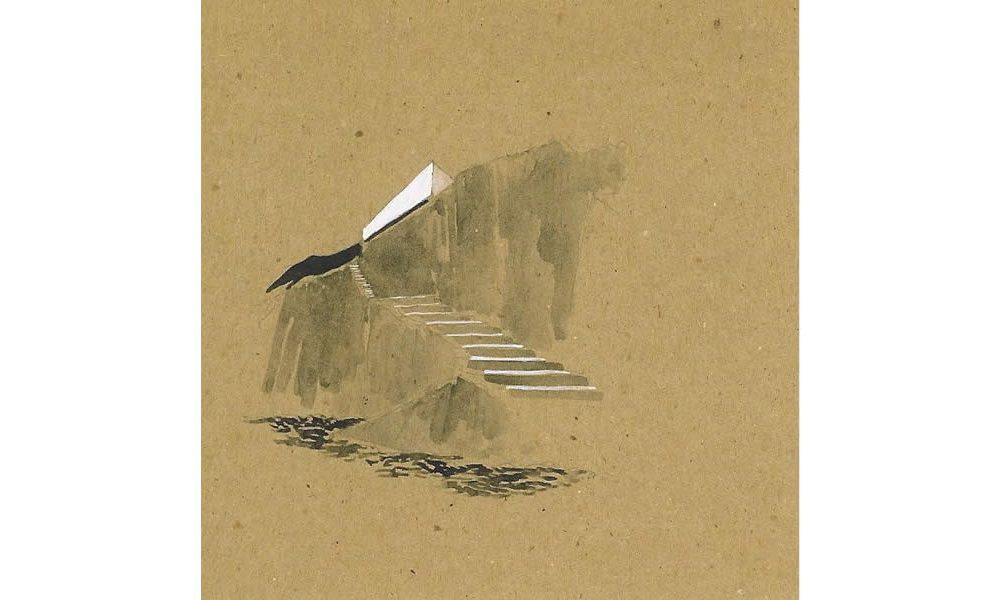 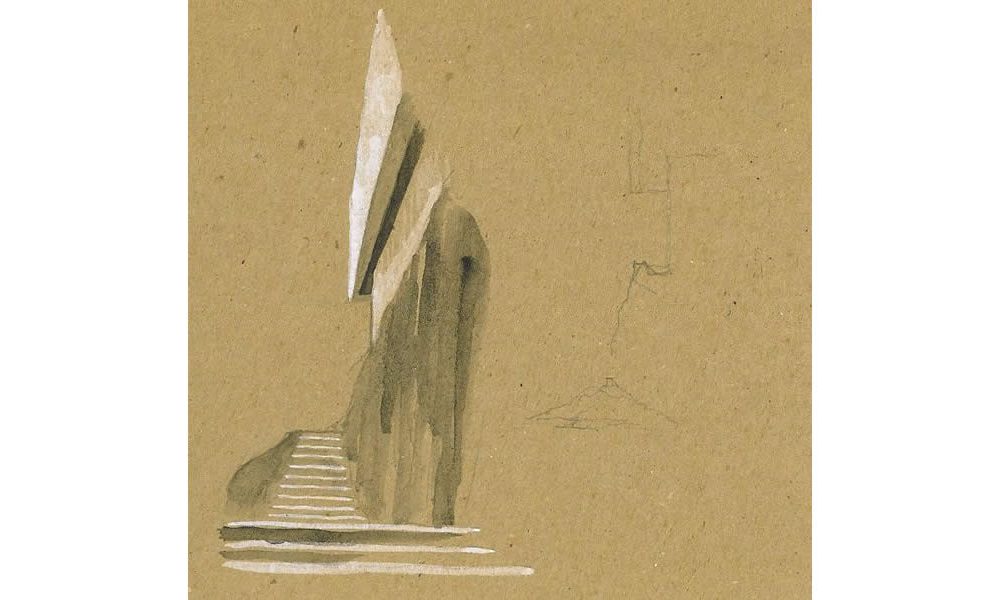 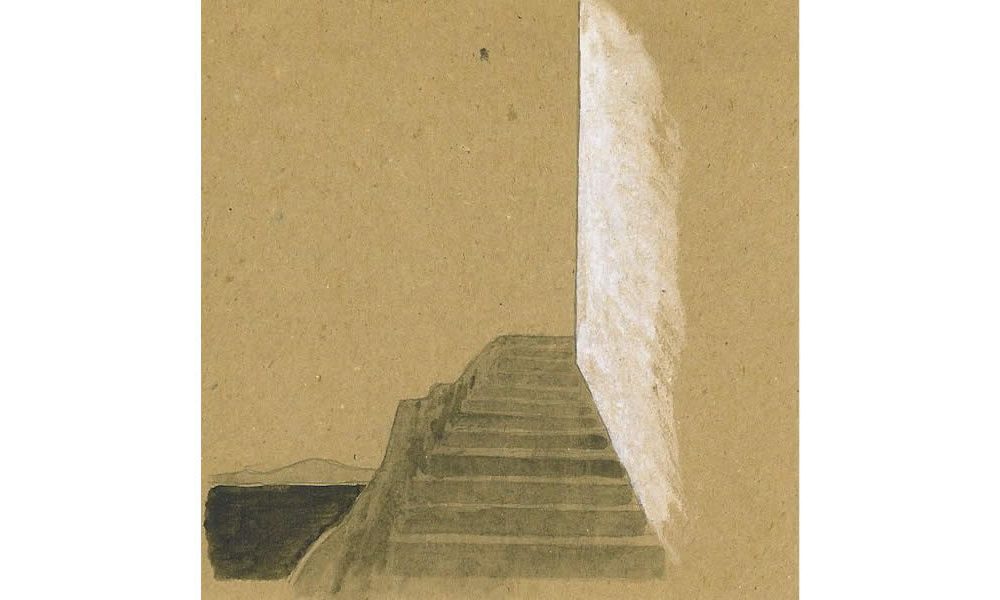